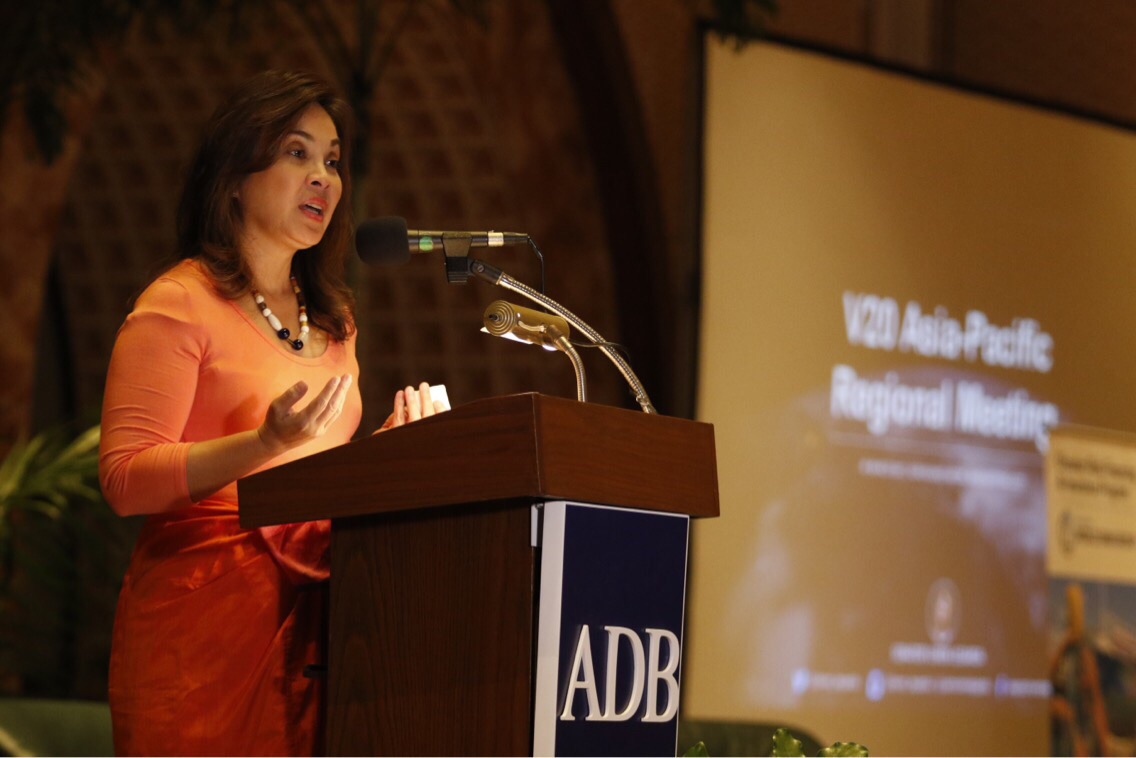 VULNERABLE COUNTRIES FROM ASIA-PACIFIC MEET TO INVEST ON CLIMATE ACTION

The 3-day regional consultation of the Vulnerable Twenty Group of Ministers of Finance (V20) aims to mobilize international, regional, and national investment for climate action, as well as discuss financial instruments for disaster risk reduction, public financial management, and carbon pricing. It is supported by ADB, the United Nations Development Programme, the World Bank Group, and the Global Facility for Disaster Reduction and Recovery (GFDRR).

“Climate-vulnerable countries such as the Philippines fought to enshrine a 1.5 degrees Celsius global warming limit in the Paris Agreement not only to survive but also to thrive. We have to transition to clean energy-powered economies not just because it will save the climate but also because it will produce more jobs and pump prime the economy,” said Philippine Senator Loren Legarda, who opened the consultation.

Led by the Philippines when it was established in 2015, the V20 has expanded to 43 developing economies from Africa, Asia and the Pacific, Latin America, and the Caribbean. The 15 participating countries in the Asia-Pacific consultation include Ethiopia (the current V20 Chair), Bangladesh, Barbados, Cambodia, Costa Rica, Fiji, Kiribati, Maldives, the Marshall Islands, Mongolia, Palau, Tuvalu, Vanuatu, and Viet Nam.

“Eighteen of the 43 V20 countries are developing member countries of ADB, representing 40% of ADB’s total developing country membership. We are delighted to host this important regional consultation to implement the V20’s 5-year Action Plan,” said Preety Bhandari, ADB’s Director for Climate Change and Disaster Risk Management. “ADB looks forward to supporting the V20 in moving forward on its agreed actions in Asia and the Pacific, maintaining a continuing and open dialogue to strengthen climate resilience, and ensuring that ADB assistance is tailored to support the achievement of V20 priorities, both nationally and regionally.”

The event will support the roll out of the V20 Action Plan — adopted in 2015 to address V20 climate finance needs — and provide an opportunity to exchange knowledge and experience between the countries in support of enhanced climate finance and technical capabilities. It will also focus on disaster risk financing to strengthen the countries’ financial resilience against disaster risk at national and international levels.

“If not managed well, disasters can roll back years of development gains and plunge millions of people into poverty,” said Olivier Mahul, Program Manager for Disaster Risk Financing and Insurance Program, the World Bank Group. “Today, on International Women’s Day, let us not forget that women are among the vulnerable after a disaster, as the economic devastation exacerbates gender equality.”

Finance ministers from Kiribati, Palau, and Sri Lanka, and government officials from the Philippines are also attending the opening day event apart from representatives of international and regional development banks, international organizations, civil society, business community, media, and the academia. 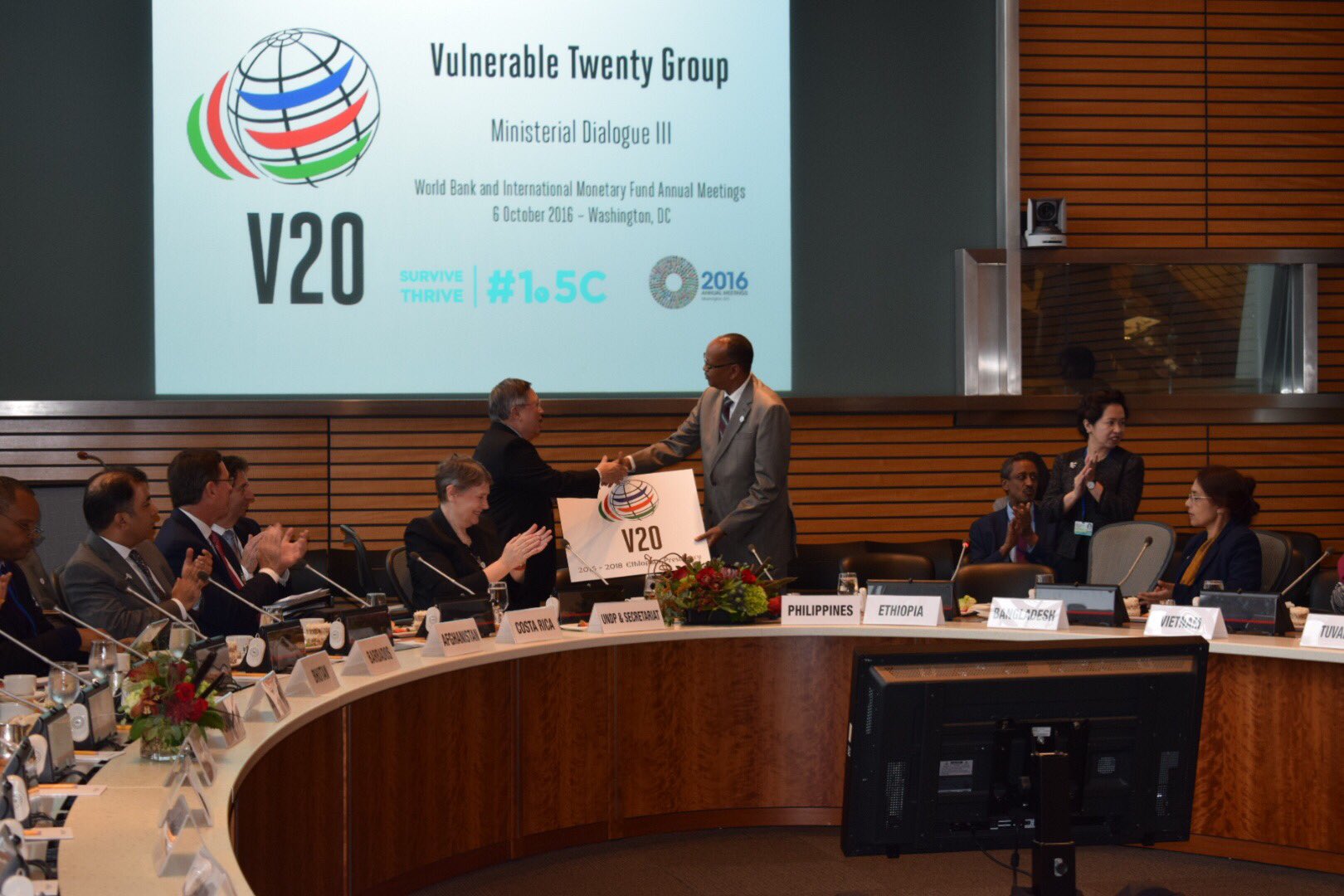 WASHINGTON D.C., 06 October 2016 – On the day after the Paris Agreement on climate change became law, finance ministers representing more than 40 emerging economies that form the Vulnerable Twenty (V20) Group met in Washington, DC to discuss how finance is key to driving the urgent action required at home. At the event, on the sideline of the Annual Meetings of the International Monetary Fund and World Bank Group, Ethiopia assumed the Chair of the V20 Group which was founded in 2015.

Carlos Dominguez, the Secretary of Finance of the Philippines called for a clear roadmap towards the mobilization of $100 billion in additional financing flows to help the most vulnerable countries deal protect themselves. He said V20 international cooperation would “provide our domestic economies with vital support and confidence we need to excel in fighting climate change”.

Abdulaziz Mohammed, the Minsiter of Finance and Economic Cooperation of Ethiopia, highlighted devastating effects and “lethal excesses caused by the world’s most gigantic externality”, adding that “we would like to express Ethiopia’s commitment for its candid leadership for the achievement of the V20 vision, and to work towards the fulfilment of the Paris climate agreement at large”.

Speaking at the V20 Ministerial, Helen Clark, UNDP Administrator, recognized the role of the vulnerable countries in the Paris Agreement through convincing the international community that a world where warming does not exceed 1.5 degrees was worth fighting for. She said “UNDP, and the entire UN development system, will work to support you in accomplishing your mission.” 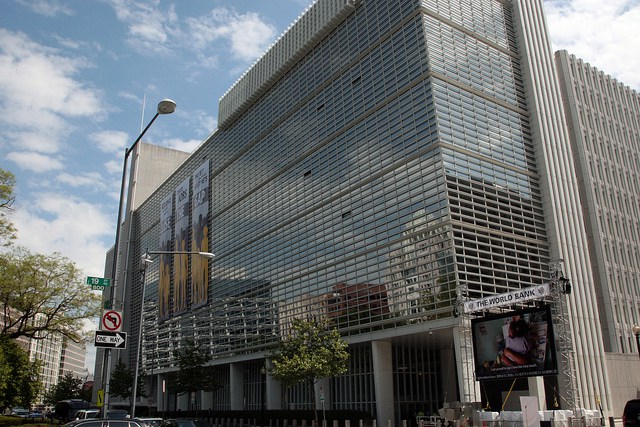 V20 Ministers of Finance will convene in Washington DC for the third V20 Ministerial Dialogue on 6 October 2016. The meeting will mark the transition of presidencies from the founding Chair, Philippines, to Ethiopia, who assumed the Chair of the Climate Vulnerable Forum (CVF) in August 2016. The event will present updates on key initiatives launched by the V20, including the Global Preparedness Partnership. It will also facilitate the sharing of presentations from members on national experiences of climate finance. The Dialogue is expected to conclude with presentations from the three V20 Focus Groups established in the 2nd V20 Ministerial Dialogue in April 2016, outlining next steps in the areas of Advocacy and Partnerships, Climate Accounting and Risk.

Participation in the 3rd V20 Ministerial Dialogue is by invitation only and subject to registration for the World Bank and IMF Spring Meetings. Accredited media will be invited to attend a segment of the meeting. 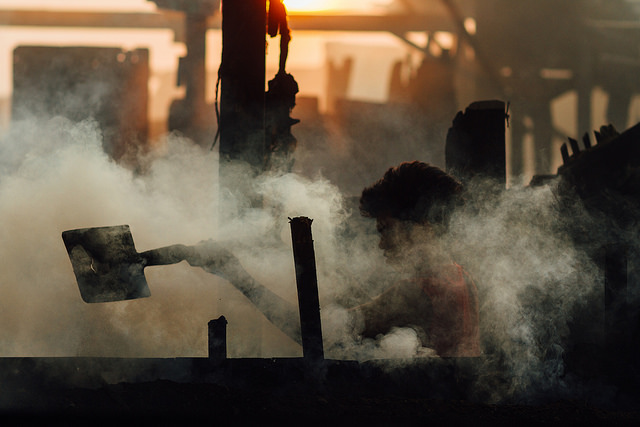 As chair of the V20 Group, now expanded to 43 countries most systemically vulnerable to the consequences of climate change, Purisima has called for a rethinking of the global economy through V20 initiatives like climate accounting and carbon pricing.

“Apart from its human costs—which ought to be a convincing enough reason for decisive global action in and of itself—climate change is a dead weight to the global economy. Business as usual no longer presents a strong business case for anyone. Shifting to clean, renewable energy is the best investment we can make for our future.

To this end, the V20 Group is developing concrete ways to reorder incentive structures governing human behavior in the global economy. Changing how we value and price the costs of human (in)action to climate change ought to make a green energy shift the only sensible choice to make for everyone,” Purisima said.

According to the Global Partnership for Preparedness, a group recently launched by V20 and several UN agencies, the global economic impact of climate change since 2005 has breached $1.3 trillion.

Purisima earlier emphasized this in his keynote address at the Future of Asia Conference in Tokyo, where he cited studies showing how climate change has already held back global development by close to 1% of the world GDP. Purisima also referred to a paper published in the scientific journal Nature estimating that overall economic production would fall by about 23 percent by 2100 if the climate keeps changing under the current models. The study also projected that climate change would reduce average incomes in the poorest 40 percent of countries by 75 percent in 2100, while making 43% of the global population poorer in 2100 than today.

“While we in the V20 Group work with experts and multilaterals on risk pooling mechanisms as well as other mitigation and adaptation measures, it is important for developing economies to get efficient access to financial resources to adapt and shift towards a green economy.” Purisima has been vocal in leading the V20 in advocating for swifter progress towards the achievement of the joint $100 billion developed country commitment for support to developing countries via the Green Climate Fund.

“Transitioning towards a green economy requires a lot of money, we must admit. It costs even more for developing countries. But the cost of saving our planet can never be more than the cost of losing it. This is why we need global collaboration on climate finance to fund a more sustainable future,” Purisima added.